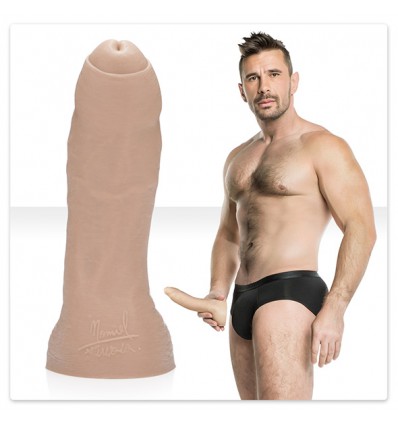 Manuel Ferrara was born to a Spanish mother and French father in Gagny, a French suburb outside of Paris. He is the youngest of three children and competed nationally in the Judo circuit from the time he was young until he entered college, where he studied physical education and began teaching Judo. During college, he also joined the military in the firefighter division.

The same month he graduated college, Manuel flew to Prague for the first time to begin working as Rocco's protégé. It was there that Rocco suggested the stage name Ferrara, because Manuel looked like a boxer named Stephane Ferrara. Manuel Ferrara's name rose quickly and it wasn't long before American companies heard of Manuel.

10 other products in the same category: